You will be added to his monthly update and Newsletter to stay informed about the housing market & So. Ca. Activities!

Valencia Ice Skating at the Ice Station Year Round 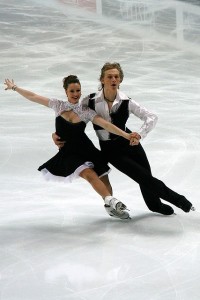 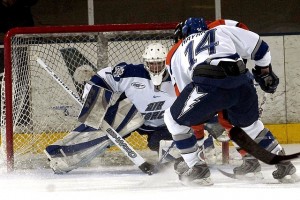 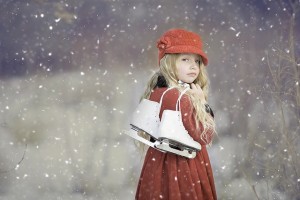 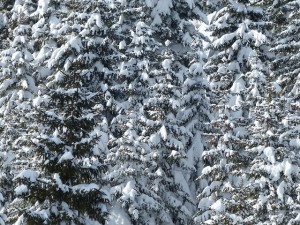